An excerpt from the "eligibility requirements" for Remote Pilot certification:

Age: Be 14 years of age. However, a person must be 16 years old to fly commercially. How is this possible? When passed, the computer test, called a Knowledge Test, has an expiration date, 2 years to be exact. So a person can take the Remote Pilot test on his/her 14th birthday and could submit a application, yes there is an application after taking the test, to receive the certificate. However, I wouldn't suggest taking the test on a persons 14th birthday, wait a few days, because if there are any problems there is a possibility of having to take the test over again.

​If you don't meet the age requirements a young person can still participate in a commercial drone (a.k.a. Unmanned Aerial System ~ UAS) flight crew as a pilot flying the UAS (called the Person Manipulating the Controls ~ PMC) or as a safety observer (called a Visual Observer ~ VO). In other words; the FAA states that a typical commercial UAS flight crew consist of (in order of highest in the flight crew hierarchy to least); Remote Pilot (RP), Person Manipulating the Controls (PMC) and Visual Observer (VO).

​What Drone Should I Buy?

​Business or hobby, deciding on what drone to buy can be a challenge. A first drone should be cheap, inexpensive, durable (as possible) but have the features that will train you for the next step. We recommend buying a "first drone" that is no larger than a palm size and cost under $100. The truth is that you will spend a lot of time learning to fly, which means crashes. Start practice flying inside of your home or enclosed interior area. Why? Inside the drone will not be subject to being blown around by the wind. Getting a drone down from a ledge in the house is a lot easier than retrieving from a tree. We have had good success with the Husban line of drone and suggested on like the one to the right. 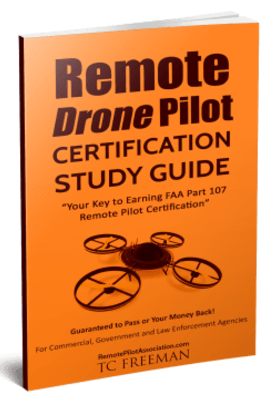 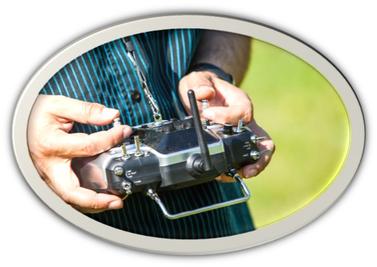 Start making money with your drone!

*Also available in soft back cover via Amazon (click this link).