"TC has been in the aviation training and education industry for over 20 years. Highly recommended for his extensive work and knowledge developing the Remote Drone Pilot Knowledge Test Study Guide."

The RemotePilotAssociation (RPA) is about helping people earn commercial FAA Remote drone Pilot Certification. We don't just get you started we help band like minded folks together for continued support and learning. If you are just a guy or gal with a pro-sumer quadcopter or a governmental agency (like law enforcement) the opportunities are boundless, to the tune of an $82.1 Billion dollar business (2015-2025). Yes, that is Billion with a B!*

This organization was started by TC Freeman, that was taught to fly manned aircraft as a boy by his father. TC Freeman was raised in an aviation family handling the controls of an aircraft before he could qualify for a driver’s license.

After High School he attended Guilford Technical Community College (GTCC) earning an A.S. Career Pilot/Aviation Management. Shortly after graduation he received a Flight Instructor and Instrument Instructor certificate as well as a Multi-Engine Rating. He taught flying and eventually went back to GTCC gaining another A.S. in Aircraft Systems Technology (Airframe and Powerplant certficate). In 2013 he completed the goal of attaining a B.A.S. degree from Campbell University, Reseach Triangle Park (RTP), North Carolina.

For 24 years TC was employed as an Aviation Safety Specialist for State government presenting education and safety programs to pilots, Aviation Maintenance Technicians (AMTs) and the general public. He served as a pilot on the Cessna 441 Conquest aircraft which lead to the attainment of an Airline Transport Pilot (ATP) certificate.

Presently he is an Adjunct, teaching manned flying classes at Guilford Technical Community College along with commercial drone certification courses through the Remote Pilot Association. He has taught youth through adult, public safety, government representatives, just to name a few.

TC's first ebook, “How To Save Money On Flight Training” was published in 2012 followed by audio presentations, "Operations at Non-Towered Airports" (2013) and "Pilot and Aircraft Performance (2014). Most recently he published the Remote drone Pilot Video Course in 2022. 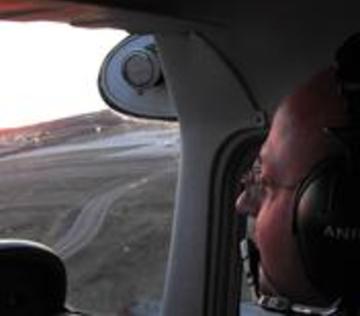 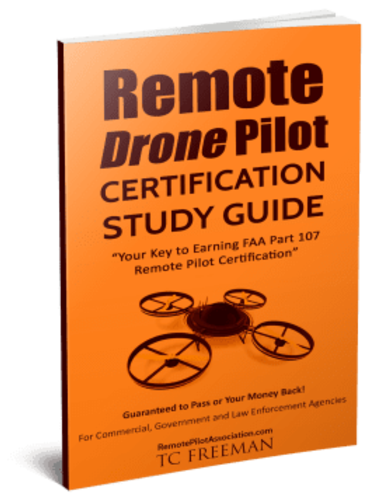